The ICAV is governed by a simplified legislative regime under the ICAV Act 2015 which was introduced in March 2015 and is distinct from the Irish Companies Act 2014. With the exception of the liquidation of an ICAV, the ICAV structure is not subject to Irish company law and accounting rules which apply to Irish Collective Investment Schemes (CIS) structured as a Public Limited Company (PLC). The authorisation and supervision of the ICAV will be carried out by the Central Bank. 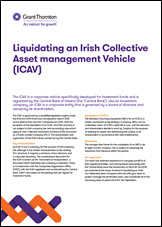 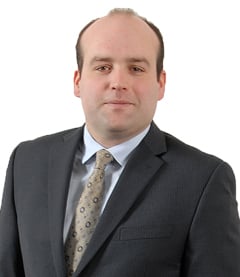