Charity & Not For Profit

An introduction to the Charities SORP

The Charities Act 2009 (the Act) was published in Ireland at the end of February 2009, and the majority of the provisions of the Act have now been enacted.

The Act facilitated the establishment of the Charities Regulatory Authority (CRA), which came into existence in 2014. The key functions of the CRA include “the maintenance of a public register of charitable organisations in Ireland and ensuring their compliance with the Charities Acts ”. Any entity operating in Ireland that has a charitable purpose, promotes this purpose only, provides public benefit and is not an excluded body must register with the CRA and comply with the provisions of the Act. Entities that are incorporated under the Companies Acts in Ireland must also comply with the provisions of the Companies Act 2014.

In 2016, the CRA began a consultation process on the draft Charities (Accounting and Reporting) Regulations 2016; these regulations seek to increase the different income and expenditure thresholds from those currently set out in the Act. At the date of this publication, these regulations have not yet been enacted. 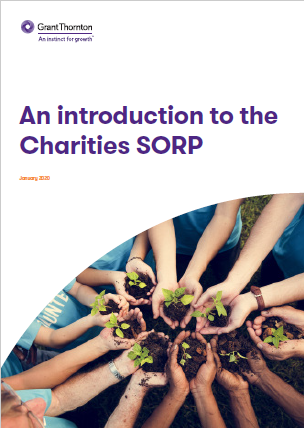