By:
Peter Vale Follow on LinkedIn
The last ten years has seen significant upheaval in the global tax environment, with more changes expected. Ireland has fully embraced this new landscape.
Investing in Ireland

This guide sets out the tax advantages of Ireland as an investment platform and a jurisdiction which facilitates FDI. Read our full publication here. 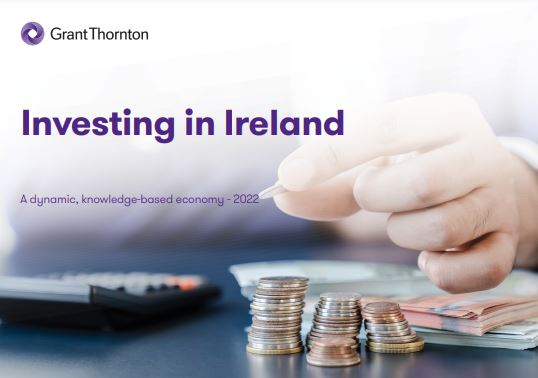 Despite initial concerns, changes in the global landscape have broadly been very positive for Ireland, with the closer alignment of taxable profits and real substance acting in our favour.

Following the publication of the OECD Base Erosion Profit Shifting (BEPS) project in 2015, many groups fundamentally altered their tax structure, with valuable intellectual property moving from traditional offshore locations to onshore jurisdictions such as Ireland.

Since then, more tax changes have been introduced at local, EU and OECD/global level, broadly aimed at reducing the opportunity for tax avoidance.

The changes include some notable provisions, such as:

Notwithstanding the scale of the global tax changes introduced within a relatively short time period, the OECD moved ahead with its “Pillar One” and “Pillar Two” proposals. Pillar One is aimed at reallocating a portion of the profits of very large groups to market jurisdictions. Pillar Two proposes the introduction of a new global minimum tax rate.

While Ireland has embraced both Pillars, neither Pillar One nor Pillar Two have been formally implemented, although many countries have taken unilateral measures recently to introduce aspects of both.

The key elements of Pillar One include:

Ireland has agreed to the OECD Pillar Two initiative to introduce a minimum effective corporate tax rate of 15% for MNEs, where consolidated revenue exceeds €750 million. Ireland has worked hard in retaining its longstanding 12.5% corporation tax rate for groups that do not exceed this threshold, and following successful negotiations by the Irish Government with the OECD and EU, the lower 12.5% corporation tax rate will continue to apply for qualifying companies.

The main elements of Pillar Two include: 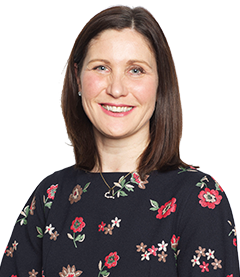