Food for thought keeps you up to date with everything that is happening within the Irish Agri-food industry. This edition looks at: 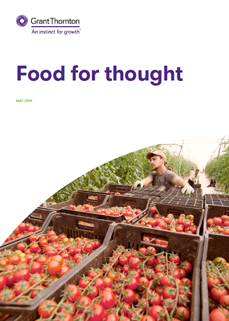