While most of us are familiar with the changes that came into effect at the commencement date of the Companies Act 2014, some others changes are becoming topical as they are relevant to accounts commencing on or after the 1 June 2015. These changes will take effect for the first time for most companies in the December 2016 year end.

There are three major changes that are considered below. These all impact on the content of the directors’ report. They are:

This document looks at changes incurred under statements of relevant audit information. 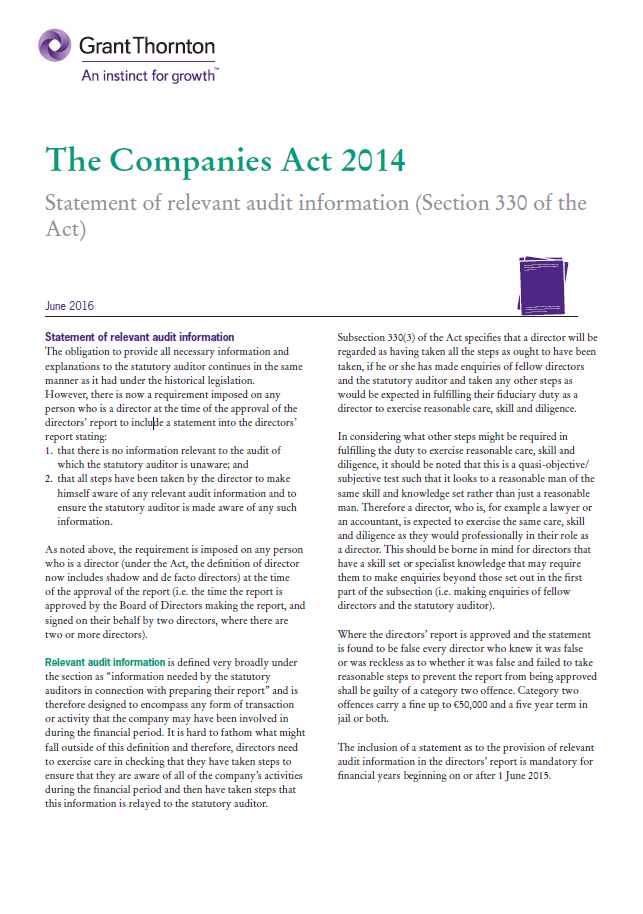 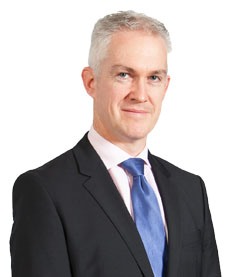