The Irish Revenue Commissioners have issued much welcomed guidance and clarifications in relation to short-term business visitors (“STBVs”) working in Ireland. The revised guidance applies from 1 January 2020 and will significantly reduce the administrative and cashflow burden for employers in this area.

Employers will need to review their current processes now to ensure that they meet the requirements of the new rules to avail of PAYE exemption.

There are a number of significant changes including:

Summary of Position with effect from 1 January 2020 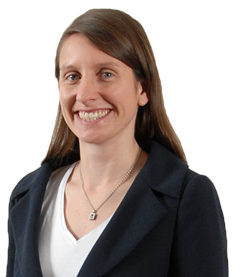