Tuesday, September 25th 2018: Grant Thornton and DCU Brexit Institute have today announced a partnership deal which will see the professional services firm sponsor the Institute for the next three years.

Under the partnership, which commences immediately, Grant Thornton joins AIB and Arthur Cox as an official sponsor of the Institute and comes as Brexit negotiations intensify in advance of October’s meeting of European Union leaders.

Launched in June 2017 and the first centre of its kind in Europe, the DCU Brexit Institute has earned a reputation as an influential collective of economic, political and legal experts from across DCU’s faculties and schools and a leading platform for documenting and debating developments in relations between Ireland, the UK and EU.

Federico Fabbrini, Director of the DCU Brexit Institute and Professor of European Law at the School of Law & Government, DCU, said: “To have Grant Thornton, one of the world’s largest professional services networks, partner at this time with the DCU Brexit Institute illustrates the growing role the Institute is playing against the backdrop of political developments. Just this month, the DCU Brexit Institute hosted a keynote address by Danuta Hubner MEP, Chair of the European Parliament’s Constitutional Committee and also a roundtable with Dr David Lidington MP, Minister for the Cabinet Office, H.E. Robin Barnett, British Ambassador to Ireland and a range of Brexit stakeholders. We look forward to working closely with Grant Thornton over the next three years as we navigate, monitor and detail the uncharted waters of Brexit.”

Marking the sponsorship announcement, Michael McAteer, Managing Partner, Grant Thornton Ireland, said: “Grant Thornton is delighted to be sponsoring the DCU Brexit Institute.  The partnership will serve to bring deeper insights and clarity into a complex and unclear political situation, which we can deliver to our clients through our Brexit advisory offering.  We are looking forward to an insightful and dynamic relationship over the next three years, beginning with the Aviation conference we will be hosting on the 15th November”.

Welcoming the announcement, President of DCU, Prof. Brian MacCraith, said: “We are delighted that Grant Thornton has chosen to join our Brexit Institute at this critical time.  We are now unquestionably moving into the most crucial period of Brexit negotiations since Britain voted in 2017 to leave the EU. Political decisions made in the coming weeks and months will determine how Ireland, Northern Ireland, Britain and the EU function – both independently and with each other – on a number of fundamental levels for this and future generations.” 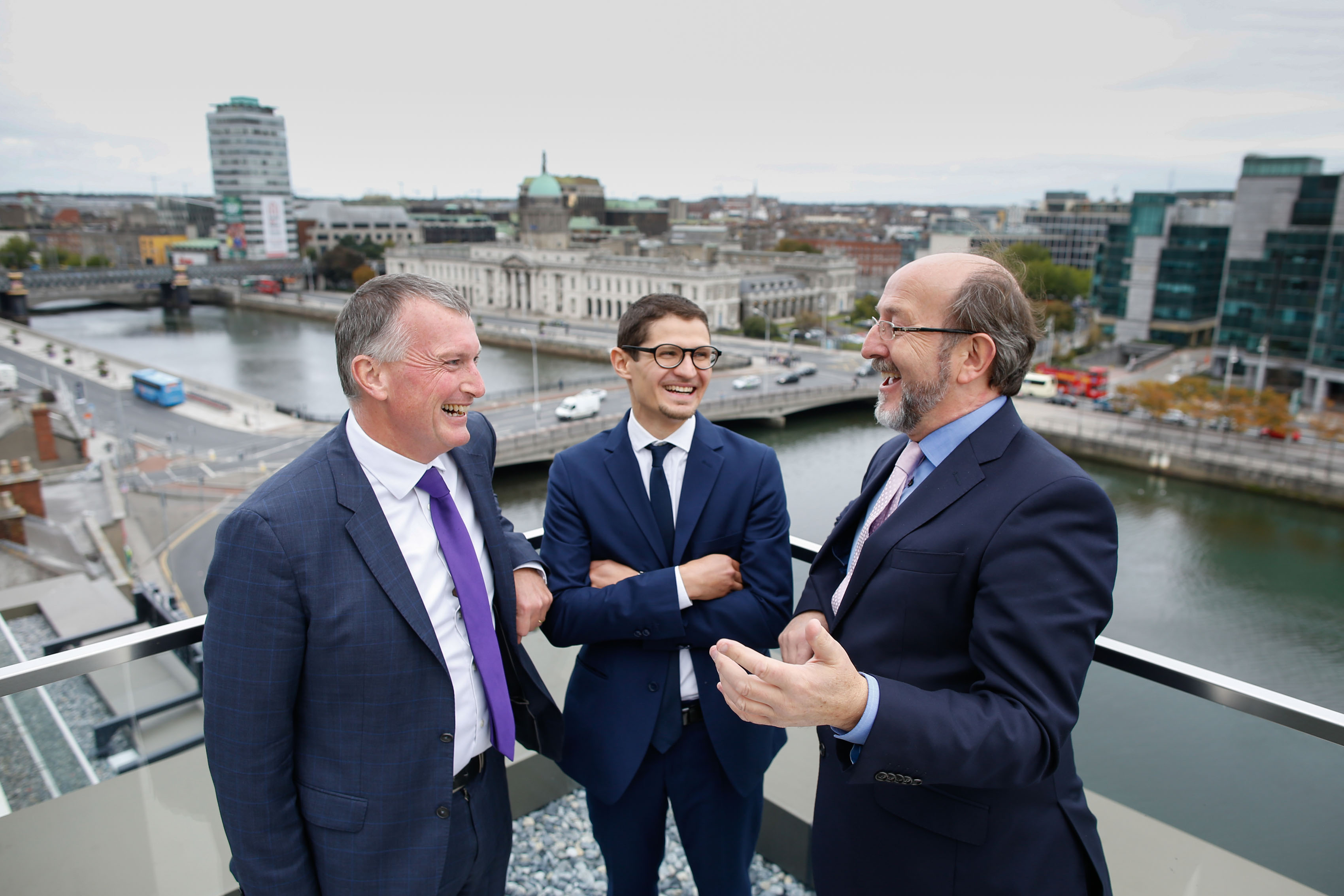