Read our summary of all the Finance Bill 2022 measures

The Bill runs to 93 sections and over 200 pages and provides for the new Temporary Business Energy Support Scheme (TBESS), the new rent tax credit including details of the recent changes announced to this credit and the Defective Concrete Products Levy.

We have analysed the measures in the Bill as they relate to:

The Bill provides for the TBESS, which was first announced on Budget Day.  This scheme aims to support businesses that have experienced a significant increase in their electricity and natural gas costs. The key points are:

The scheme is subject to EU State Aid approval under the TCF and payments cannot be made under the scheme until State aid approval has been received. 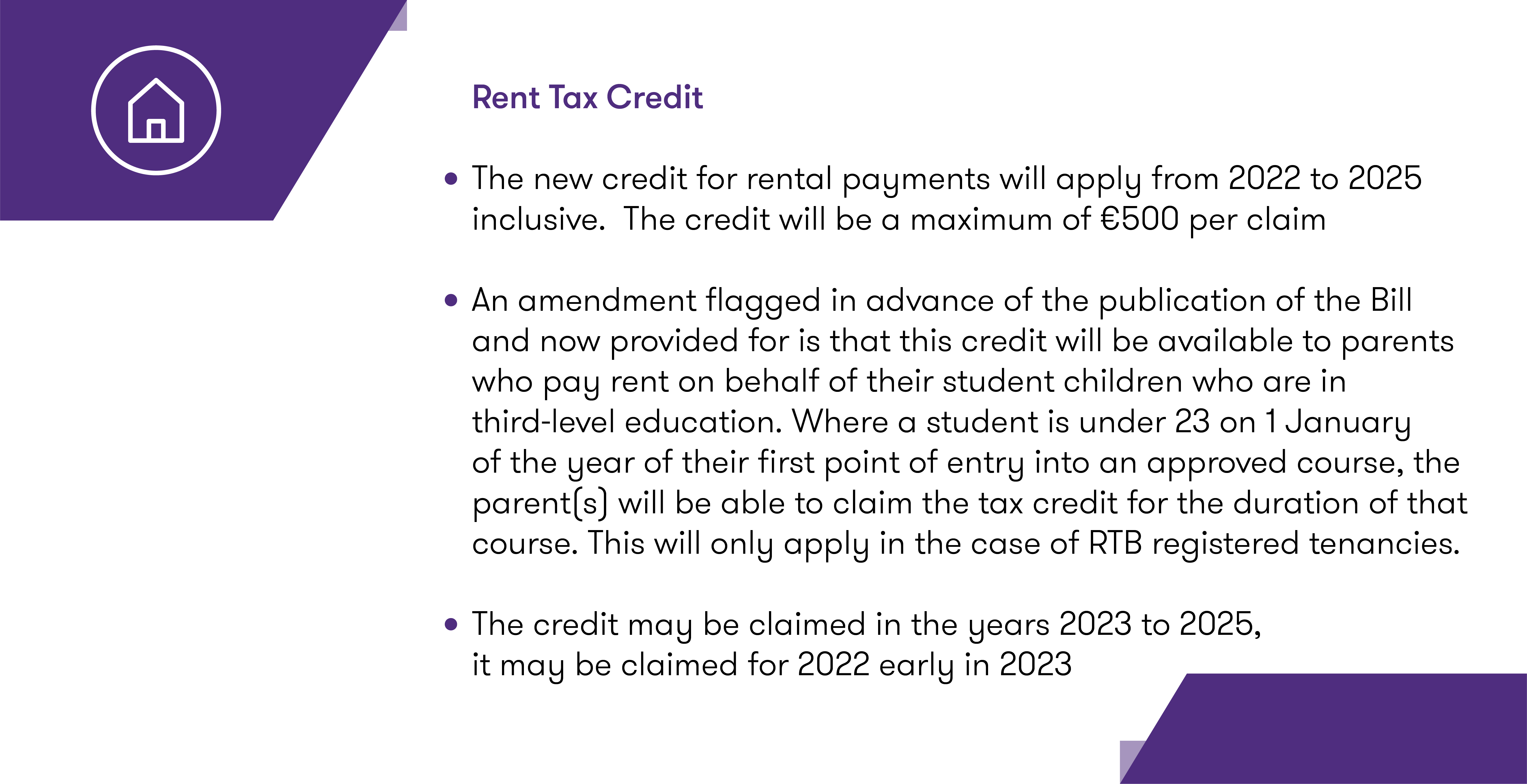 The Bill provides for the new Defective Concrete Products Levy. According to the government, the levy is to be imposed on the construction sector to contribute towards meeting the substantial cost of the Mica Redress Scheme.

The legislation applies a levy on the first supply of a defined list of certain concrete products calculated at 5% of the open market value of the products. The concrete products within the scope of the levy are concrete that is ready to pour (aka ready-mix) and concrete blocks.

As flagged in advance of the Bill publishing, the levy will come into effect on 1 September 2023 so as to allow time for all stakeholders to prepare for its introduction.

The Bill does not include the amendments announced on Budget Day to the Key Employee Engagement Programme (KEEP). Supporting documents from the Department of Finance tell us that amendments will be included at Committee Stage to provide for the buy-back of KEEP shares by the company from the relevant employee and to raise the lifetime company limit for KEEP shares from €3 million to €6 million. As also mentioned at Budget time, changes to broaden out the relief to allow for group structures and more flexible arrangements are also expected at Committee Stage.

The documents also tell us that two technical amendments related to share-based remuneration can be expected so as to:

The Bill includes measures not previously announced on Budget Day and also insight into some of the measures that were announced. The key points are:

The Bill confirms the changes to the main income tax credits as announced as part of Budget 2023. A new measure in the Bill relates to the cycle to work scheme. The scheme is to be extended to cargo bikes and e-cargo bikes and the threshold is to increase to €3,000.

A new automatic reporting requirement for employers is included in the Bill. Broadly employers will have to report to Revenue details of three specific benefits, collectively referred to as “reportable benefits”. Such reportable benefits are made without the deduction of tax and are:

Supporting documents to the Bill tell us that the reporting of such measures will align to the existing mechanisms used for payroll purposes. This provision will be subject to a commencement order. Stakeholder consultation is expected.

The Bill includes provision to exempt employer contributions to an employee’s PRSA or Pan-European Personal Pension Product (PEPP) from an income tax charge to Benefit-in-Kind (BIK) from 2023. There is a consequential change to the treatment of employer and employee contributions to a PRSA for the purpose of tax relief which is no longer required due to the BIK exemption.

The Bill provides for a number of technical amendments to the legislation, notably around the definition of a child as follows:

The amendment further provides that the person can make an election to the relationship to apply for CAT purposes where a person takes a taxable benefit from his or her birth parents or from his or her social parents.

Other technical amendments proposed include:

An exemption from gift tax for any payments made under the Covid-19 Death in Service Scheme for Healthcare Workers is also proposed.

With regards to the financial services industry, the notable amendments proposed are as follows:

Revenue may request information from financial institutions where that information has been requested by another EU Member State under EU Council Regulations. A penalty may be imposed where such a request is not complied with.

In a change to VAT registrations, where a trader registers for VAT in respect of a “domestic only” registration but subsequently engages in intra-community trade with other EU Member States, the trader is now required to notify Revenue within 30 days.

As announced on Budget Day, VAT at the 0% rate, will apply to the below products, with effect from 1 January 2023:

In an adjustment to food and drink VAT rates, the 0% rate has been removed from products which are classified as “preparations and extracts derived from milk”.

The temporary 9% VAT rate applying to the supply of electricity and gas has been extended to 28 February 2023.

The updated rate of 5% for the flat rate farmer addition is due to come into effect from 1 January 2023.

Numerous customs and excise changes were brought in as part of the budget announcement with the Finance Bill confirming these changes. In summary, the key changes which have been introduced are outlined below:

The Bill is scheduled to be debated in the Dáil over the coming weeks and is due to pass to the Seanad at the end of November. A common budgetary timeline applies to all EU Member States which means that this Bill will be enacted by the end of the year. In recent years the president has signed the Bill into law close to Christmas Day.

Read our summary of all the Finance Bill 2022 measures 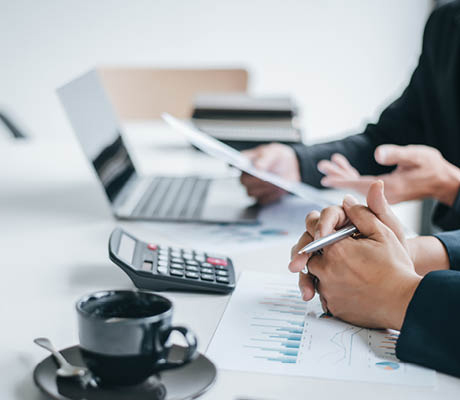 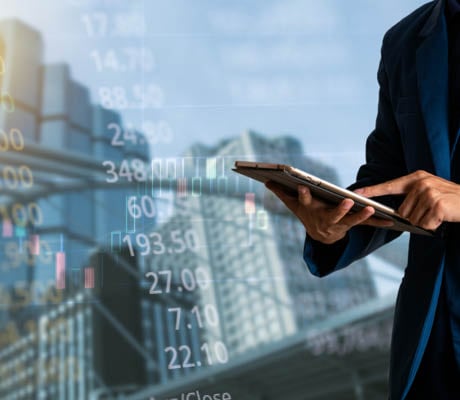 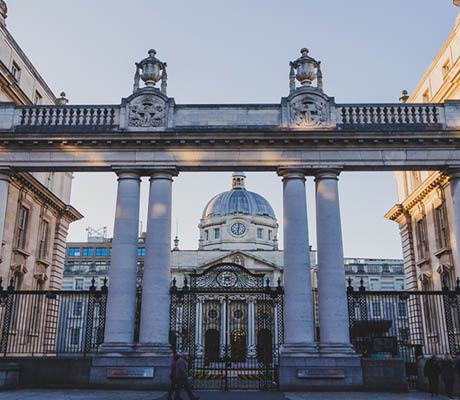 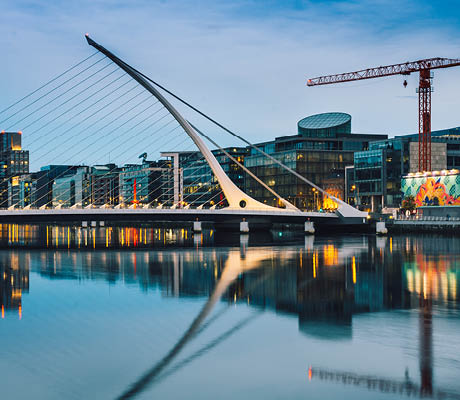 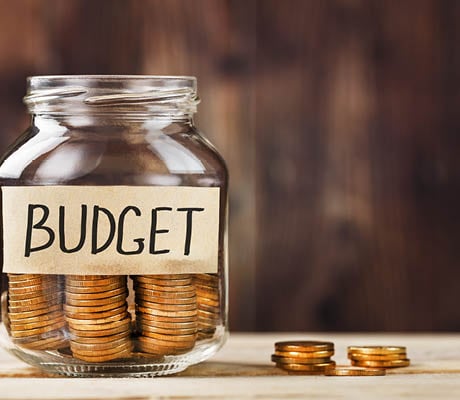 How will Budget 2023 affect you and your family? 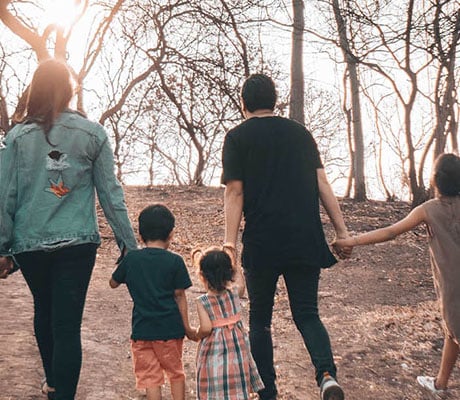 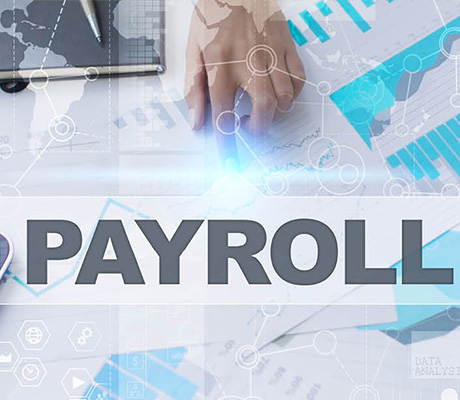 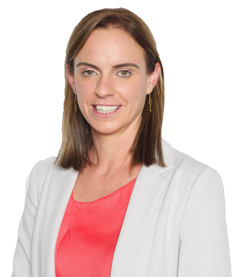