The Minister for Finance, Paschal Donohoe published Finance Bill 2019 today. This provides the legislative basis for measures announced in Budget 2020 last week together with some additional measures. Among the more significant measures included in the Bill are: 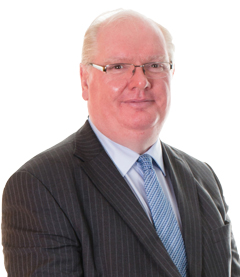