Charities & Not For Profit

This document is Grant Thornton UK’s fourth annual review of governance in the UK charity sector, based on analysis of the disclosures made in the trustees’ reports of the 100 largest charities in England and Wales.

Once again the UK charity sector finds itself in the media spotlight and under further scrutiny from its regulator and needing to address the reputational issues associated with the public and media perception about the way the high profile charities operate in conjunction with managing the risks to future funding.

Half of all the UK charities in this sample now list loss or the availability of key contracts as a risk; a figure that has increased by more than a fifth in the last two years and is five times the figure it was in our first report in 2013.

This document looks at: 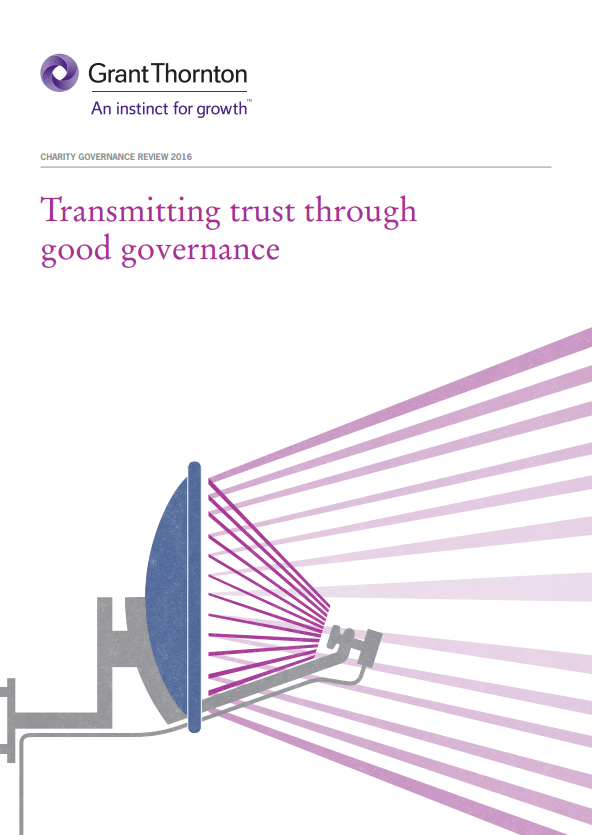