With the United Kingdom facing into an election, the impact of Brexit being felt, and hyper intense competition remaining in most retail sectors, the outlook is a challenging one. There is a very real need for cost curtailment in the Irish retail industry, however with commercial rents remaining stubbornly high and in some cases rent increases being sought, the outlook is bleak. Some operators are being pushed to the edge and more retail industry failure can be expected. 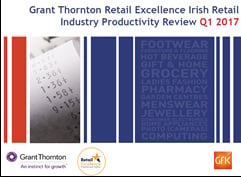 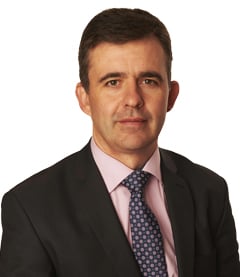