Ireland as a location for aircraft leasing and financing

Over the past 35 years, Ireland has played a major role in the financing and leasing of aircraft and aircraft engines to airlines all over the world. Ireland was the birthplace of pioneering leasing companies such as Guinness Peat Aviation (GPA). Those companies provided the springboard for the development of expertise in aircraft financing and leasing in Ireland. Most of the world’s major aircraft lessors, financiers and arrangers have established Irish operations from which they finance and lease aircraft globally.

This document provides a high level overview of the reasons for using Ireland to finance and lease aircraft and the taxation of aircraft transactions structured through Ireland. 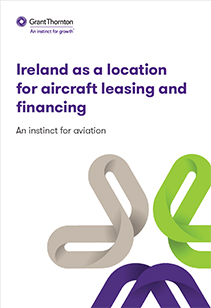 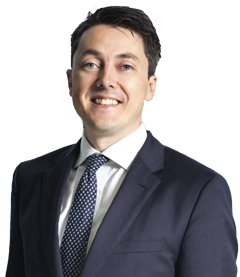