Hey everyone! This is my blog on my secondment to Australia and the experience I’ve had so far. I was offered the chance to complete a secondment in Australia for four months during the Australian busy season. Most Australian companies have a year-end of 30 June so there are opportunities for people from the other Grant Thornton offices to travel over and assist them during this time. Once I heard about this opportunity I knew it was something I would love to do and would be a once in a lifetime opportunity. It’s not every day you get the chance to work across the other side of the world! Having always wanted to work abroad, I felt that this was the perfect opportunity. I moved over to the Grant Thornton Adelaide office in late June and my experience began. There were 3 other secondees from other Grant Thornton offices (USA, UK and Canada) whom I lived with during this time.

In terms of audit work I had the chance to work on a number of ASX Listed companies. This gave me the opportunity to work on industries, which I would have had no previous experience with. The energy & resources sector is thriving in Australia and with that I worked on a number of junior exploration companies. Many of these companies focus on mineral exploration. Once a ‘hotspot’ is found this could result in a significant revenue streams in the future. It was really interesting auditing these companies and reading the project reports provided by the geologists. Something I never thought I would be doing as an auditor!

With some hectic weeks in work, the other secondees and I always tried to keep busy on weekends and explore Australia as much as possible. The first weekend we were given tickets to one of the AFL games. The Adelaide Oval stadium is right in the heart of the city and the atmosphere was electric. We also went to one of the wildlife parks to see some roo’s and koalas. That was a couple of things ticked off the bucket list relatively quickly!

Within a couple of weeks, we had organized a weekend trip to Melbourne. It is a really young and hipster city with a lot of trendy bars and restaurants. Often referred to as the cultural capital of Australia we saw the Melbourne Cricket Ground (but having been to a number of games in Adelaide there was no need to go). There was plenty of artwork spread across the city which was also interesting and really added to the hipster aesthetic. 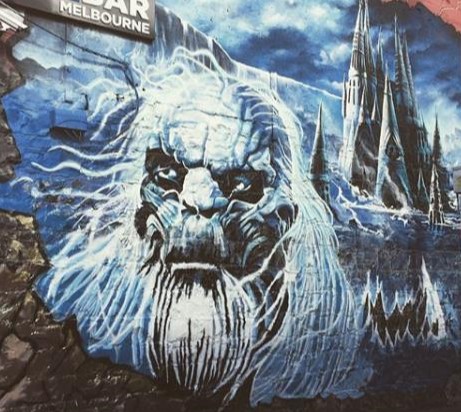 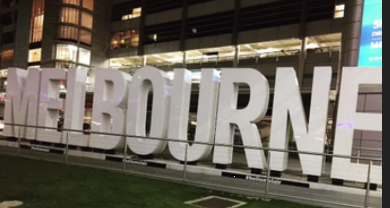 With busy season drawing to a close at the end of September (and the weather getting warmer!) we had planned some trips away each weekend in October. The public holiday for the first weekend in October was the perfect opportunity to complete the well-known Great Ocean Road trip. This is the stretch of road along the coast in between Adelaide and Melbourne. Having only driven in Ireland where everything is so close, the 8.5 hour drive on the first night was an experience in itself! We stopped off at all the towns and look out spots over the course of the three days. The views were incredible (most notably the Twelve Apostles) and all of the driving was worth it. Definitely one of the highlights from my trip. 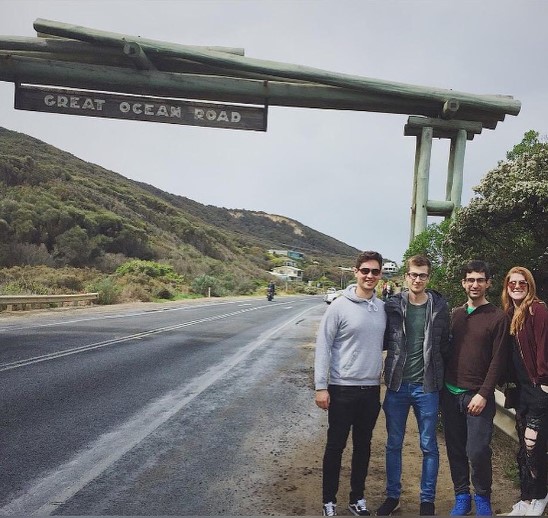 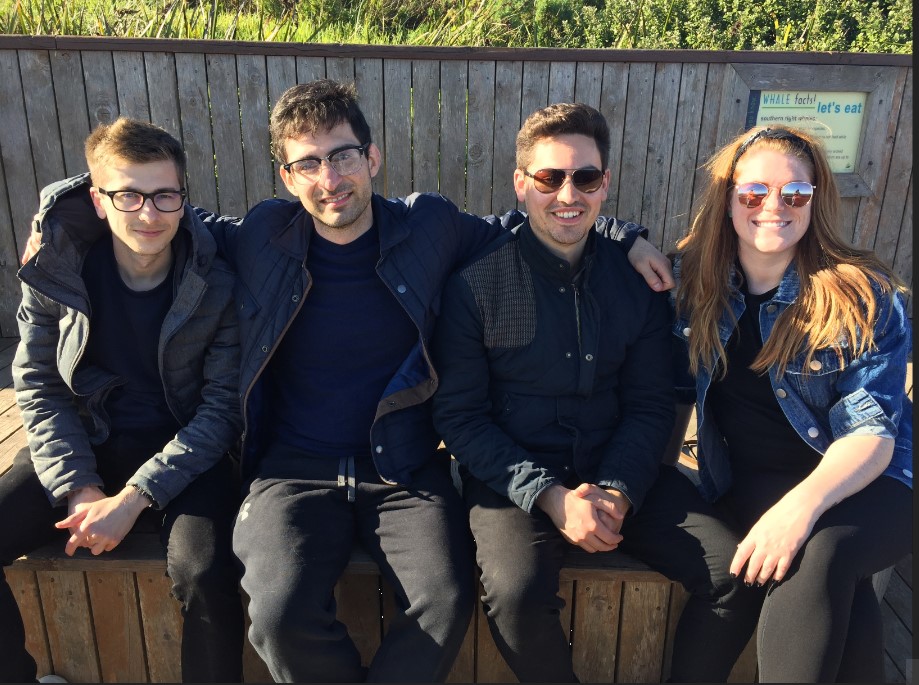 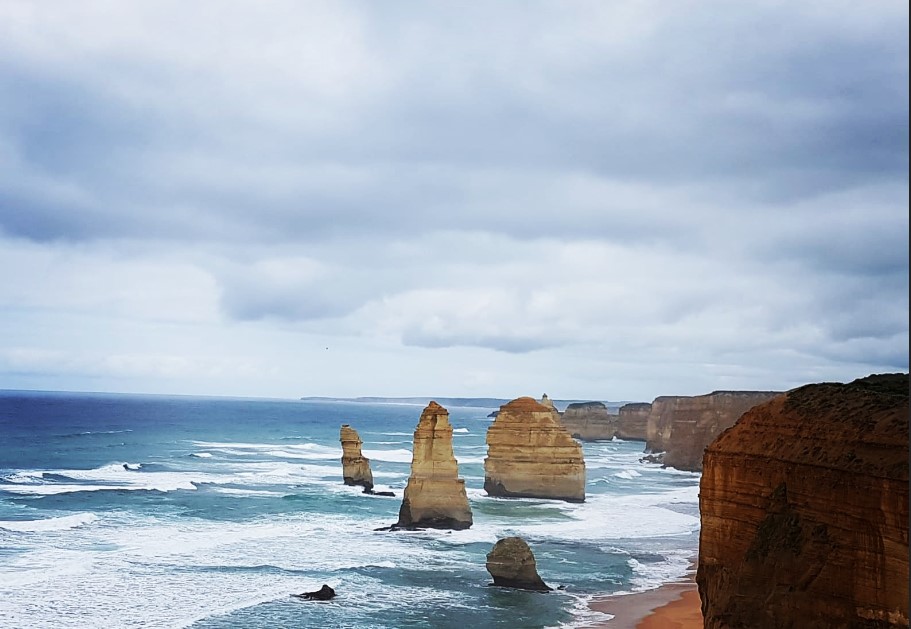 One of the things that everyone talks about in Adelaide is how amazing the wine is. South Australia’s climate and geography is perfect for producing some world-class wine. It’s safe to say that I do not have a clue about wine however visiting a couple of the wine regions was another thing to add to the to do list whilst in Australia. As part of the social club in Grant Thornton Adelaide, they organize an event/activity each month. The social club organised a tour to the Barossa Valley wine which ideally fell on my last weekend in Adelaide. Prior to this we have done some of our own wine tasting. We visited the McLaren Vale wine region with my favorite being a winery known as d’Arenberg. This had included a recently built architectural masterpiece. We got to taste some wine whilst also seeing some interesting architecture along the way.

Overall, this has been a wonderful experience filled with lots of fun and adventure. The Adelaide team are a close knit group and I have learned a lot during this time. I have met some lovely people and made some great friends I’ll have for life!

See where a career in FAAS can take you!