As Nebraska is one of the most successful American College Football teams in history, and with such strong Irish ties to the city of Chicago where the Wildcats are based, the game is sure to be a huge draw to sports fans here in Ireland as well as across the US and Europe. The anticipated fixture is scheduled for week zero, and as both teams are a part of the famed Big Ten Conference, over 18,000 US fans and 5,000 European fans are expected to travel for the game that will be a major international, post-covid event for Ireland.

Grant Thornton are delighted to sponsor this series which looks to build international relationships between the United States and Ireland. This great event brings together large global leaders to celebrate and enjoy the game while promoting tourism in Ireland.

American Football is coming to Ireland!! 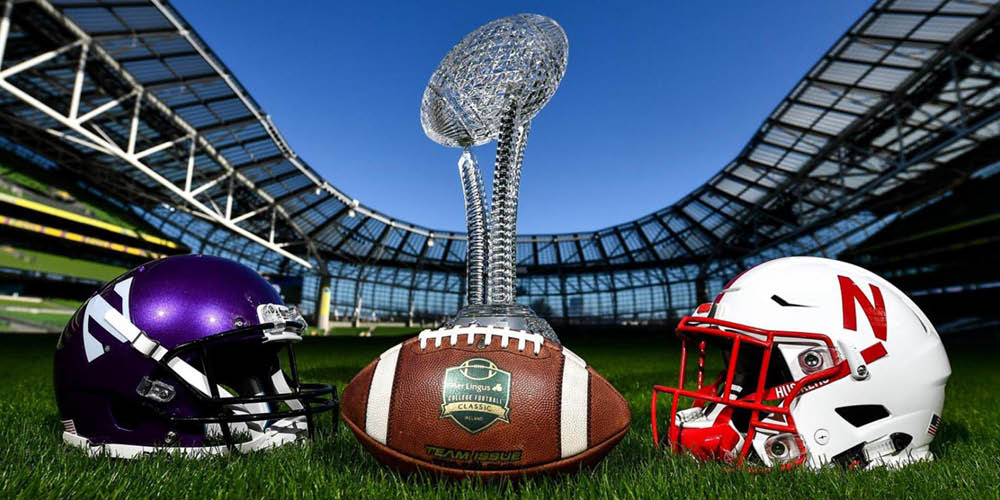